Nothing is known of the early settlement of Thrybergh,but in the Don Valley there is evidence of Roman occupation. The Anglo Saxons raided the East Coast and by the 5th Century they penetrated the Don Valley.From that period the village name originates, TRI=three and Berga = Wood -the place of three hills.Local lands were held Anglo Saxons but at the Norman Conquest,large parts of South Yorkshire were granted to William De Perci. In the Doomsday Book (1086),De Perci's estates were recorded.The population was about 30.

By 1342 the estates had passed to the Reresby family. A list of 10 parishoners meant a population of about 70-80 persons all engaged in agriculture. 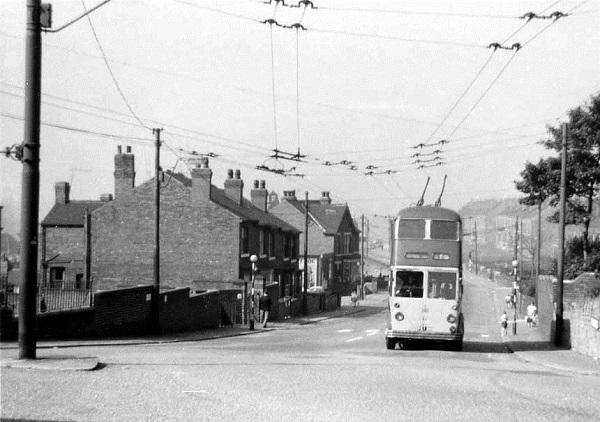 The earliest record of coal mining in Thrybergh relates to 1630 by that time at least two pits were working.Coal mining did not became a major industry until the mid-nineteenth century. In about 1890 the Dalton Main Colliery Company established a new pit at Silverwood.By 1947 a million tons of coal a year were being produced.

There also long standing links with iron and steel making.Two stone quarries were established in the 15th Century.Quarrying continued but declined in the mid- eighteenth century. By 1870 there was only one remaining quarry. 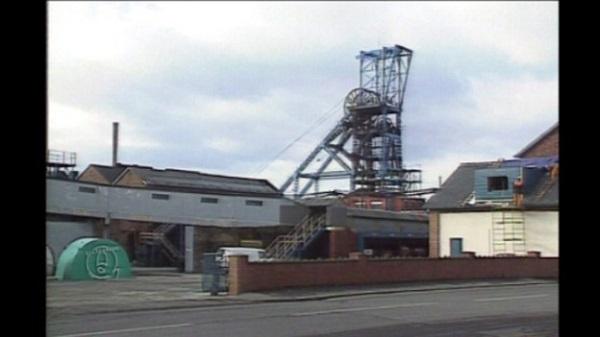 Rotherham Borough Council's Archives and Local Studies service hold a vast collection of local history records, documents and objects for the Rotherham area and can help you with research projects and enquiries.

You can also search the online catalogue to find items of interest.